Cognitive Load Theory provides a useful framework for understanding the different ways the pandemic could be playing havoc with your mental function.

t seems ages since we started referring to life in these “uncertain times”. For months now, our routines have been disrupted and we’ve been forced to adapt. Anecdotally, one major consequence is a state of mental fatigue. It feels hard to concentrate for any length of time, as if we’re in a collective state of near-constant distraction.

“It felt like I had a mental block preventing me from focusing on the page,” says writer and book lover Sophie Vershbow, who captured the mood early in the pandemic when her tweet about “not being able to concentrate enough to read a book” was liked more than 2,000 times. She’s not alone; do a quick search and you’ll find an avalanche of articles on people who can’t concentrate, the prevalence of ‘brain fog’ and different ways to ‘hack your concentration’.

Of course, much of this subjective feeling of mental distraction comes down to the practicalities of life now. For many people, most notably working parents, the sudden switch to home working has meant an intensification of work/life conflict; it’s tricky to focus on a spreadsheet as your kids wrestle for the TV remote control. But it feels like there’s more to it than that. Even when work is finished for the day and the kids are in bed, it’s hard to find any focus to escape into a novel or box-set.

There’s a psychological theory, originally applied in the context of learning, that might help explain why living in the age of Covid-19 may have turned our minds to soup. It’s called Cognitive Load Theory (CLT), and it was first developed by the Australian educational psychologist John Sweller. Put simply, CLT characterises our minds as information processing systems. When we’re working on a problem, especially an unfamiliar one, we depend on our “working memory”, which is very limited both in its capacity and the length of time it holds information. The less familiar you are with a task, the more you depend on your working memory to help juggle the relevant information; in contrast, when you’re an expert, most of what you need to know is stored in long-term memory and you can complete the task on auto-pilot.

Cognitive Load Theory provides a useful framework for understanding the different ways the pandemic could be playing havoc with your mental function.

First, by forcing you into new routines, it’s robbed you of the ability to do things on auto. Take a work meeting; before, you would just have turned up and joined in the discussion, but now if you’re working remotely you have to fire up your video-conferencing software, worry about your WiFi, adjust your communication to the time lag and so forth. The same applies to domestic challenges too, like ordering your groceries online instead of shopping in person. These adaptations force you out of auto-pilot and draw on your limited working memory capacity. In the jargon of CLT, the intrinsic “cognitive load” of much of what you do has increased. You’re spending more of your life having to think deliberately and consciously, more like a novice than expert, which is exhausting in itself. 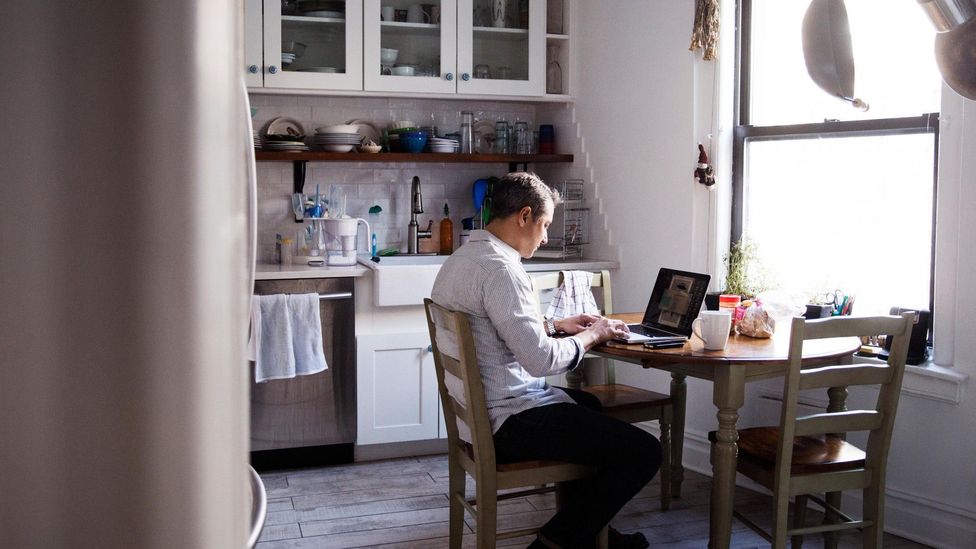 Second, research based in CLT has shown how emotions can interfere with information processing. When you’re anxious, for example, this is known to reduce working memory capacity, thus making it more difficult to work through any mental problem that requires conscious problem-solving (think of how exam nerves scramble your brain, making it tricky to work through maths questions or compose a coherent sentence; or how the stress of your driving test made it much harder to multitask than in your lessons).

Third, CLT refers to “extraneous cognitive load” – the demand on your working memory capacity imposed by distractions that are not directly relevant to what it is you’re trying to do. This could be a basic secondary task in the background, such as trying to listen to the news bulletin while you’re working, or it could be background distracting thoughts, such as figuring out how to pick your kids up from school when your boss has scheduled a video meeting for the same time.

What’s striking about life in the era of Covid-19 is that the situation keeps changing.

What’s happening now is that disruptions to life caused by the pandemic are forcing you to draw on your limited working memory capacity more often, at a time when – if you’re more stressed and your anxiety levels are raised, or you’re juggling multiple tasks and commitments – you have diminished working memory capacity. It’s the worst of both worlds, and another reason why you’re feeling mentally drained.

Ordinarily in a time of upheaval, we can adjust quickly and the cognitive load becomes more manageable again. What’s striking about life in the era of Covid-19 is that the situation keeps changing – governments around the world are constantly rolling out new, more complex restrictions. Travel rules, self-isolation instructions, symptom watch-lists, new smartphone apps – barely a day goes by without a new development for us to register and respond to.

“Any novel situation imposes cognitive load on our brains, but the fact that Covid-19 had such vast societal disrupting impacts forced us to perhaps absorb new information faster than what we were capable of,” says Samuli Laato, a researcher at the University of Turku who has been studying the role of cognitive load in people’s unusual purchasing behaviour during the pandemic (such as panic buying) and in the widespread sharing of misinformation. “In general,” he explains, “uncertainty always increases cognitive load. Stressors such as health threat, fear of unemployment and fear of consumer market disruptions all caused cognitive load. Furthermore, remote working policies were introduced globally, which required people to adapt to new technologies and a new way of working altogether.”

Thankfully, interpreting the mentally draining effect of pandemic life through the lens of Cognitive Load Theory points to some simple but effective remedial strategies. First off, try to establish new routines and master them, so that you aren’t constantly drawing on your working memory capacity for mundane tasks. I recently invested in a mesh WiFi system that’s reduced the interference on video calls and took the time to read up on the different functions of the various video call platforms. By getting pandemic-era basics like these down to a tee, you won’t have to waste mental capacity on them. 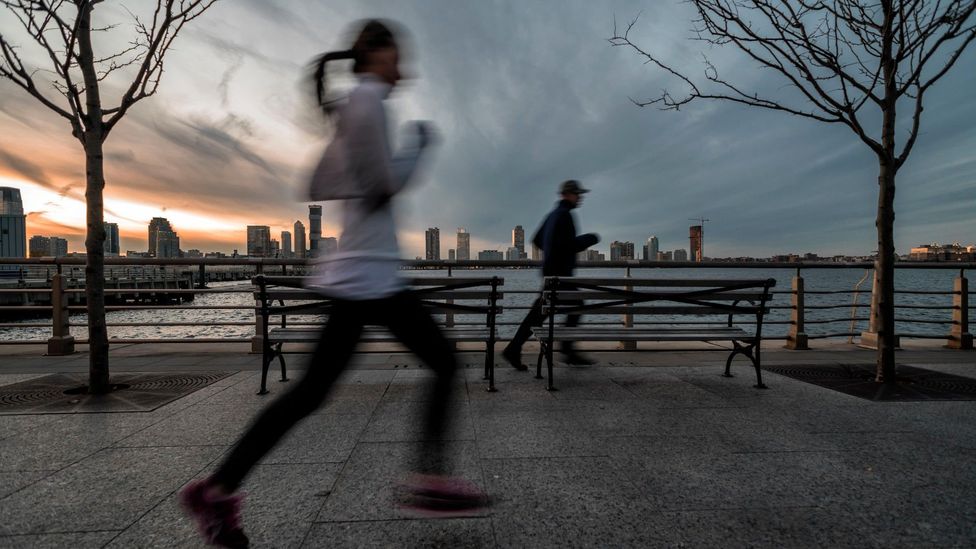 Second, because we’re living through an era of heightened anxiety and uncertainty, it’s important to put extra effort into stress management, so that your working memory isn’t constantly overloaded by worry. This means eating well, exercising and establishing a predictable bedtime routine, as well as finding time for activities that relax you. As far as your situation allows, work out contingency plans for different aspects of your life – putting realistic preparations in place for feared scenarios can be a great anxiety reliever. Also, give your brain a break from the pandemic updates and doom scrolling. Consider having days (or at least whole afternoons or evenings) where you avoid the news or pandemic talk.

Finally, it is important to take the strain off your working memory by tuning out any “extraneous cognitive load”. This means putting greater effort into organising your time and being disciplined about distractions. Aim to set aside realistic but dedicated times of the day for different tasks, whether work or domestic duties. For instance, when you’re working, don’t have the news on in the background. When you’re playing with your kids, don’t have your mobile by your side ready to check emails or Twitter. Allow your mind to focus on one thing at a time and you’ll be rewarded by feeling less mentally exhausted.

It looks like we’re going to be living in this pandemic era for a while yet. While the constant anxiety and abnormality is mentally fatiguing, take comfort from the fact you’re not the only one feeling this way. Our brains have a limited processing capacity that’s being stretched to its limit right now, but with some careful planning and self-discipline, there are ways to reduce the cognitive load and rediscover your focus.

Dr Christian Jarrett is deputy editor at Psyche magazine. His next book, Be Who You Want: Unlocking the Science of Personality Change, will be published in 2021.